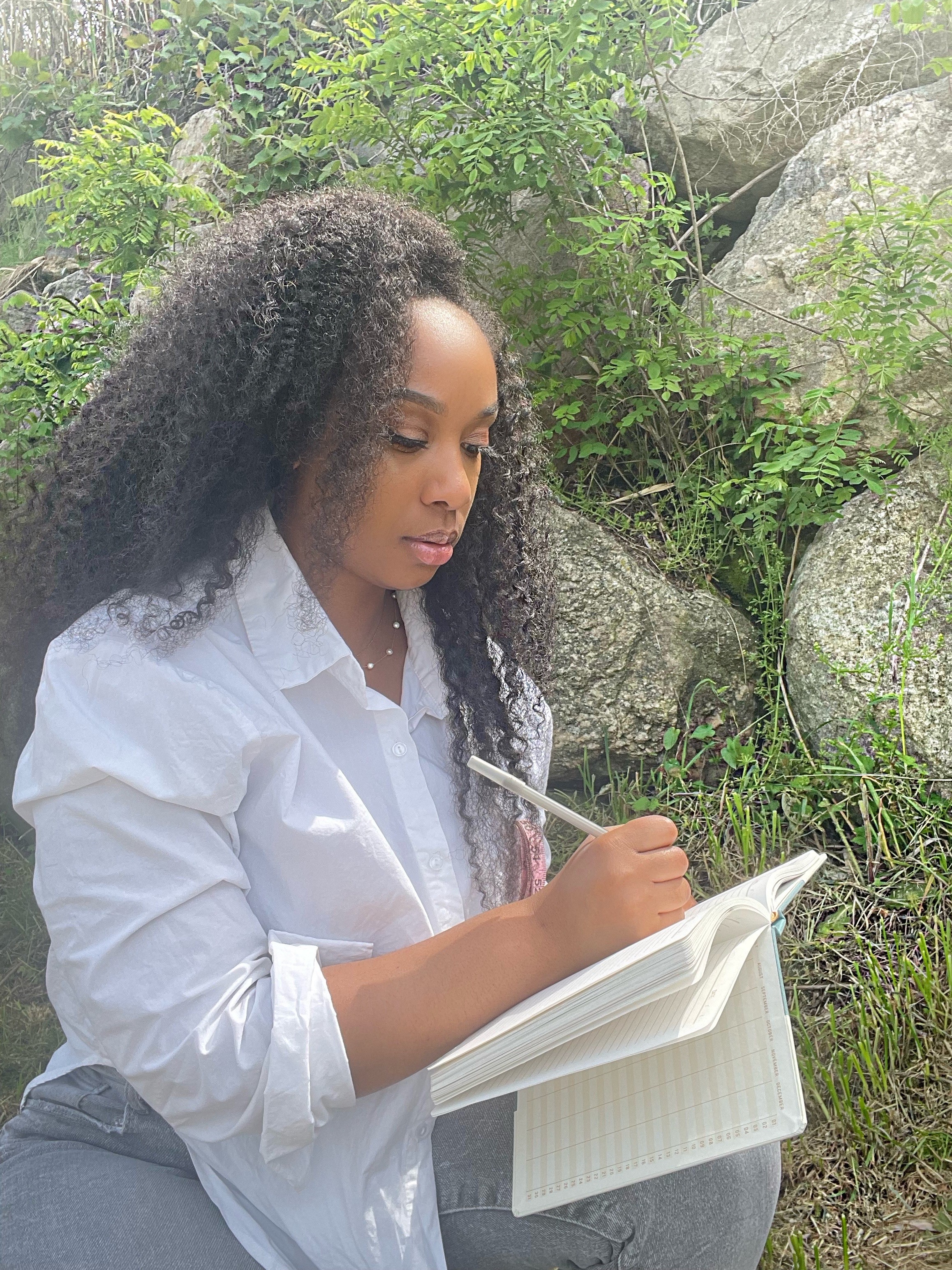 Virtual and in-person for CU affiliates

Dr. Brittany Brown is from Jacksonville, Florida. She received her Bachelor of Arts from the University of Florida with a major in Anthropology. While attending the University of Florida she completed her undergraduate field work at Kingsley plantation in Jacksonville, Florida. She received her Master of Arts and her Ph.D. in anthropology from The College of William and Mary. Brittany is an American historical archaeologist. Her regional areas of specialization include the African American Southeast and the British Caribbean. Her current research interests include post-emancipation era mortuary practices among African Americans in Jacksonville, Florida, and maritime archaeology.