If you would like to add an event to this listing please send a note to archaeology@columbia.edu

Individual events may be added to Ical or google calendar using the links below. Alternatively, all our events can be imported via our shared google calendar

Salima Ikram on "Kharga Oasis: An Edge of Empire"

Brent Leggs "Out of Culture and Preservation, a Racial and Economic Justice Movement "

9oct3:00 pmBrent Leggs "Out of Culture and Preservation, a Racial and Economic Justice Movement " 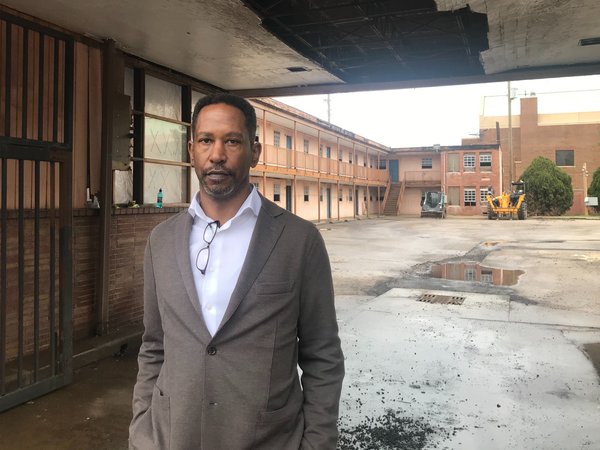 Out of Culture and Preservation,

a Racial and Economic Justice Movement

Brent Leggs is the executive director of the African American Cultural Heritage Action Fund. Envisioned as a social movement for justice, equity, and reconciliation, the Action Fund is promoting the role of cultural preservation in telling the nation’s full history, while also empowering activists, entrepreneurs, artists, and civic leaders to advocate on behalf of African American historic places.

As our nation comes to a reckoning with America’s racist and violent history and see long- simmering racial and ethnic tensions return to a boil, this intensity pervades every aspect of our politics, culture, society, and public spaces. This current conversation asks important questions.

What’s the role of contemporary preservation practice and historic African American sites in the fight for justice and equity? How should preservationists and activists reimagine practice through the lens of architecture and racial justice? This seminar will explore the role of cultural heritage sites that bring forward the African American narrative and how they serve a crucial role in redefining our collective history and, ultimately, reconstruct a national identity that reflects the country’s true diversity.

The students will be introduced to several ideas, case studies, and projects, including exploring the development and future vision of the African American Cultural Heritage Action Fund, a program of the National Trust for Historic Preservation. Each student will conduct limited research and examine a range of Black heritage sites, stories, and programs to reinforce the notion that preservation comes in many different forms and can be used as a tool to empower Black communities and all Americans. Each seminar day will start with an introduction followed by a discussion. Students are expected to share their perspectives on these topics and the assignment is a written final project. 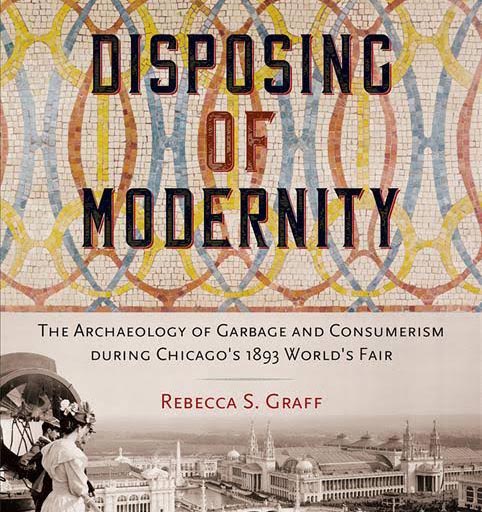 The proofs of two chapters of Prof. Graff’s book can be accessed at this link. These are the introductory chapter and Chapter 5 (Conspicuous Disposal), combined in one pdf.

Center for the Ancient Mediterranean Eduardo Escobar, University of Bologna 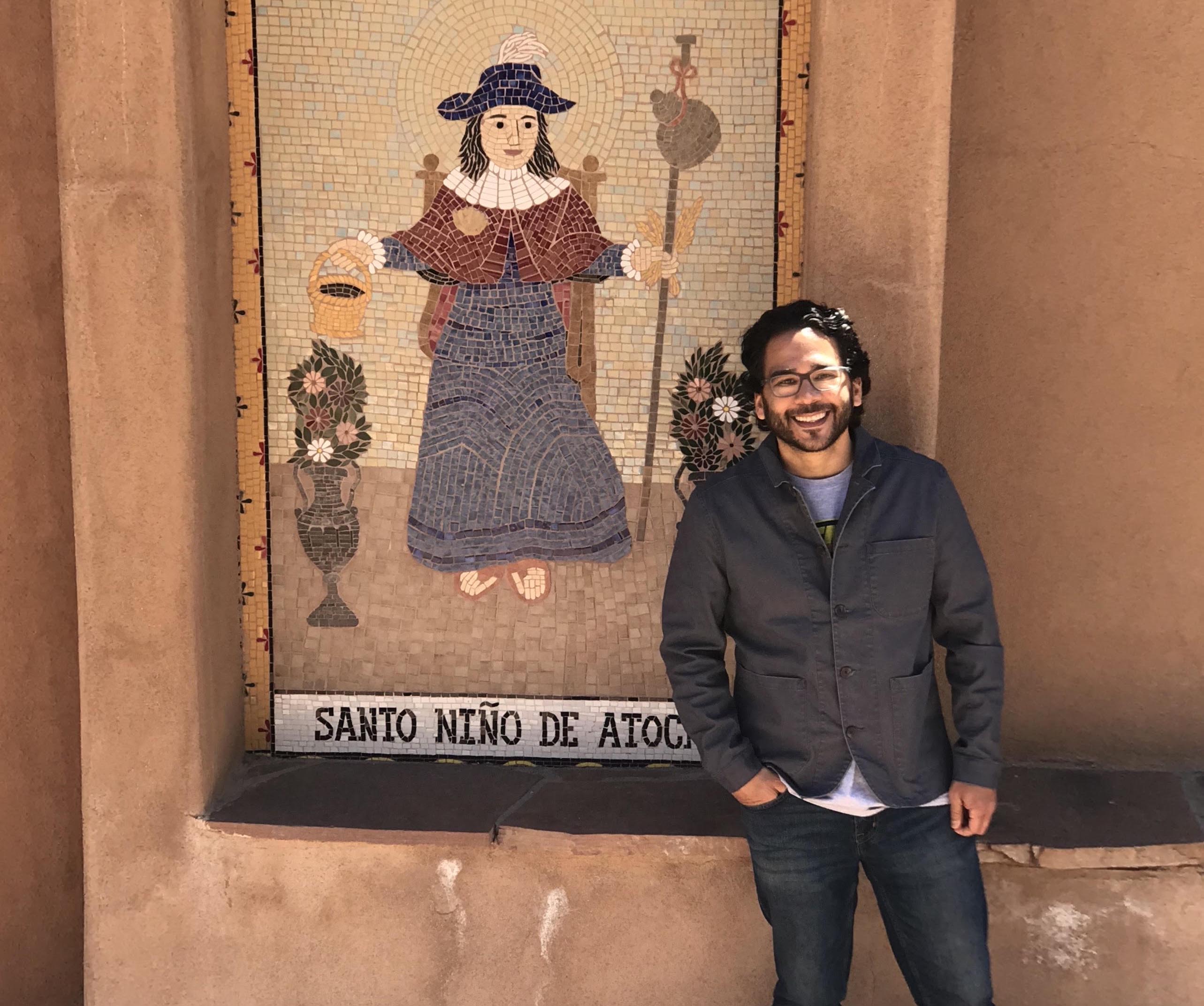 “Archaeologies and Material Cultures of Latinxs in the United States”

Solange Ashby, “The Goddess Isis and the Kingdom of Meroe”

4dec4:10 pm Solange Ashby, “The Goddess Isis and the Kingdom of Meroe”

Classics Colloquium  Solange Ashby, University of Nebraska-Omaha “The Goddess Isis and the Kingdom