Ralph S. Solecki, an eminent American archaeologist and an influential member of the Columbia Anthropology faculty from 1959-1988, died on March 20 at the age of 101. He is best-known for his work in Iraq at Shanidar Cave, but also carried out a great deal of research in the local New York region. He became interested in archaeology as a teenager living in Brooklyn, when he began work at sites on Long Island. He remained enthusiastic and active in both local and Near Eastern archaeology into retirement, continuing analyses and publishing into his late 90’s. He loved everything archaeological, and undertook research with both amateurs and professionals. William Solecki (one of Ralph’s sons) observed that because his father loved what he did, he never worked a day in his life. 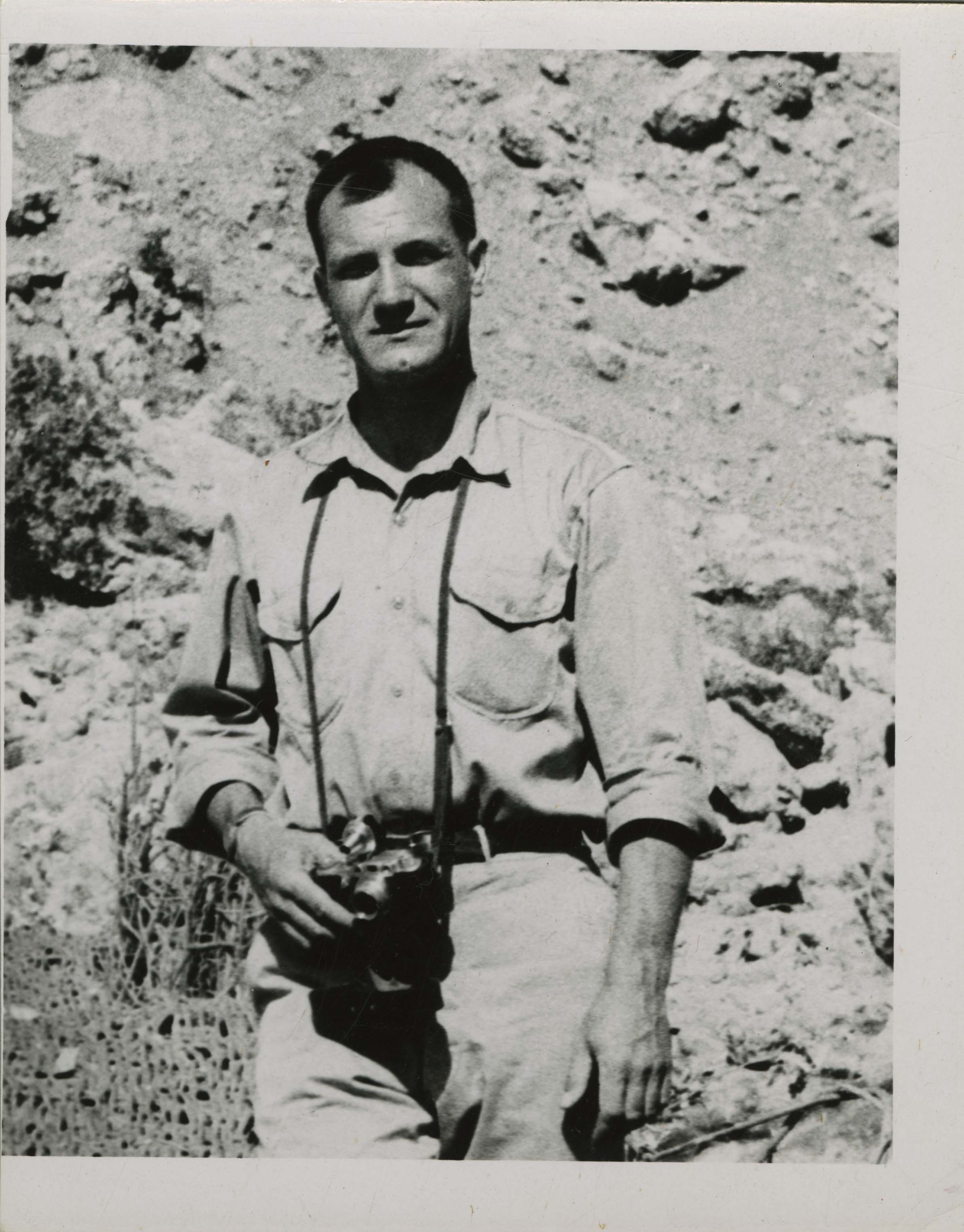 Ralph’s PhD was from Columbia, following service in WWII, which entitled him to use the GI Bill. His major research focused at Shanidar Cave in Iraq in the 1950’s. There he discovered several sets of Neanderthal skeletal remains and famously used pollen analysis to suggest that one individual had been buried under a blanket of flowers. He also noted serious healed injuries to one individual and postulated that the group would have had the capacity and concern to care for one of their members who was unable to be productive for a time. 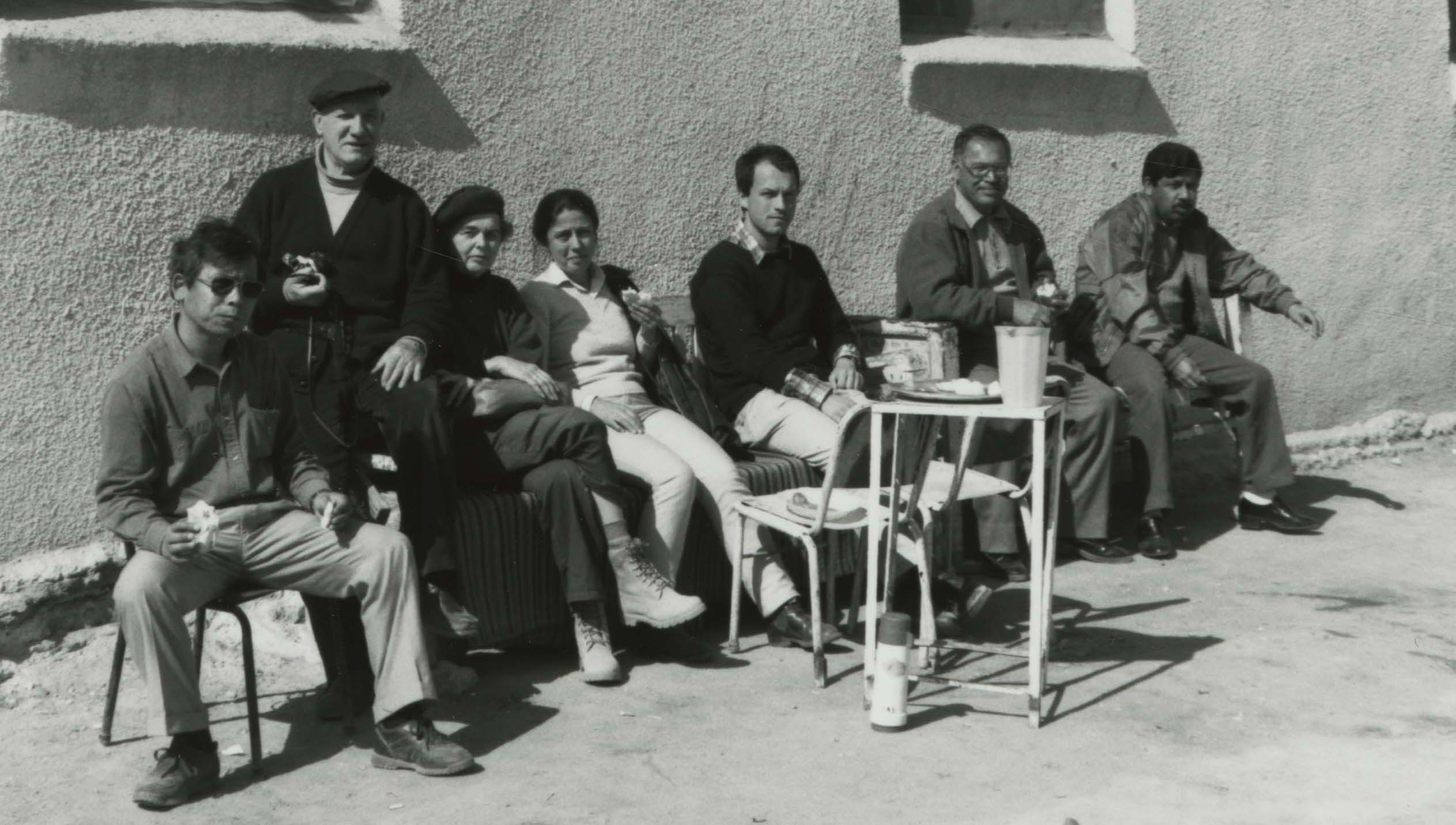 Ralph’s interest in archaeology began when his family moved to Cutchogue, NY, and he began to collect projectile points and other lithics behind their home while a teenager. He returned to this site for his MA at Columbia University; by now he was trained to make a significant contribution to Contact Period archaeology. The site, Ft Corchaug, is now a National Historic Landmark. Ralph initially identified it as a fort but later in his life, reexamined the materials and decided it was a Dutch trade post. Another early experience, with an avocational archaeologist, Stan Wisnewski, also involved surface collection (during Solecki’s high school and college years) at Maspeth Creek. Again they began with projectile points, to establish a chronology, and as they became more sophisticated, were able to show how the site’s occupation had varied over time. It was most heavily utilized during the Late Archaic by mobile groups of pre-Columbian Native Americans. Through comparative analysis with other sites they postulated that there were periods when eastern Long Island was cut off from the mainland. Solecki and Wisnewski also demonstrated that changes in projectile point styles moved from west to east, from Pennsylvania and New Jersey to New York and Long Island. 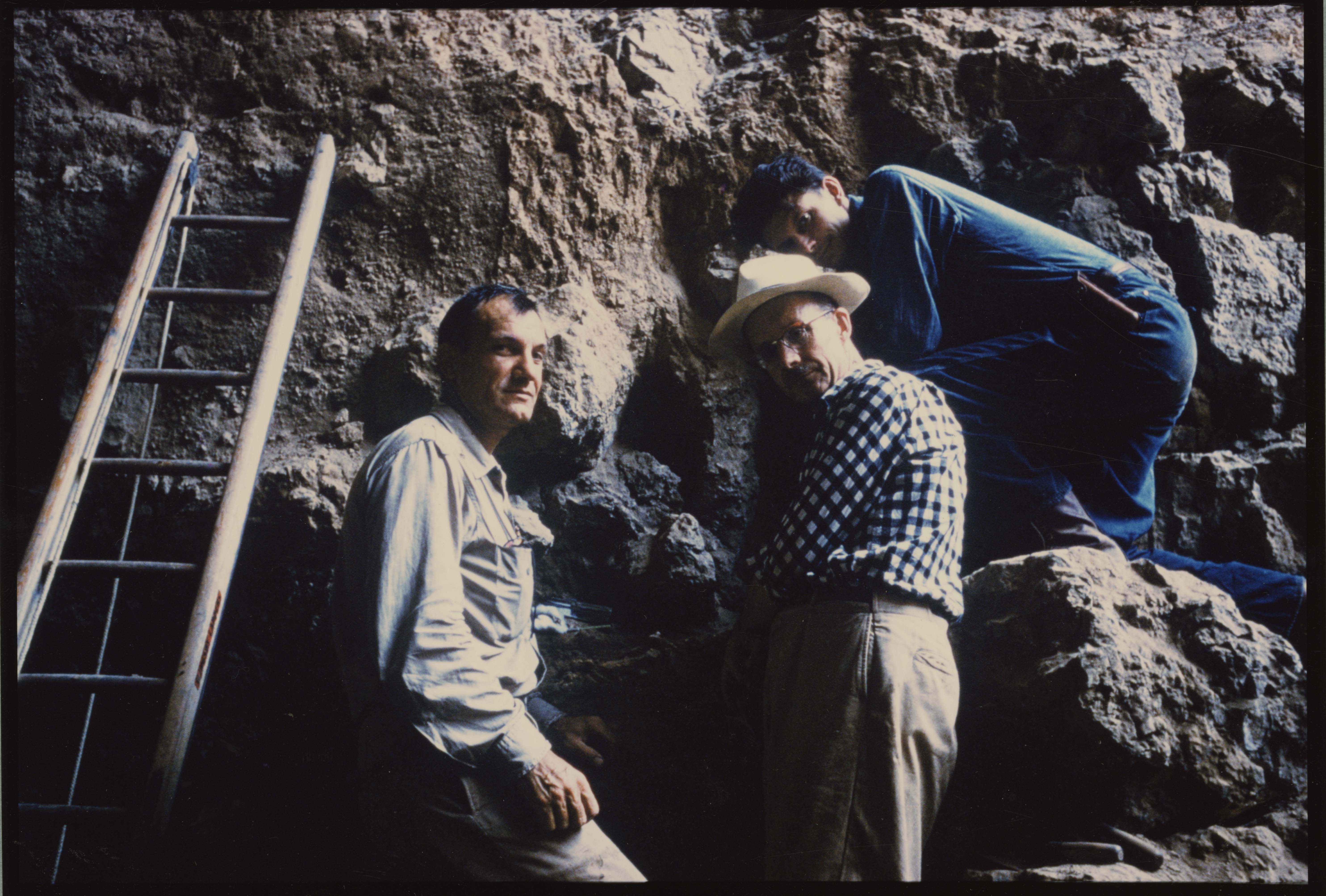 Ralph’s lasting significant contribution to world archaeology is the pioneering excavation of Shanidar Cave in Iraqi Kurdistan, undertaken together with his wife Rose, from 1957-1961. Sixty years on, archaeologists continue to debate the provocative research questions raised by Ralph concerning the remarkable discovery of the remains of nine Neanderthals who used the cave as a dwelling, and a possible place of burial around 50 000 years ago. At a time when Neanderthals were regarded by many anthropologists as little more than a primitive subhuman species, Ralph afforded them qualities and abilities akin to the modern humans with whom they shared the often glacial prehistoric landscapes of southwest Asia and Europe: “Although the body was archaic”, he later wrote of one of the male Neanderthals, “the spirit was modern…he had a soul”. A new series of excavations in Shanidar Cave by a team of archaeologists from British universities commenced in 2014, testament to the endurance and quality of Ralph’s pioneering research. His Neanderthal skeletal material has also continued to be analyzed by subsequent scholars for a variety of purposes, yielding additional insights into the relationship between Neanderthal and “modern” Homo. A popular volume, The Clan of the Cave Bear, is said to have been based on his research. 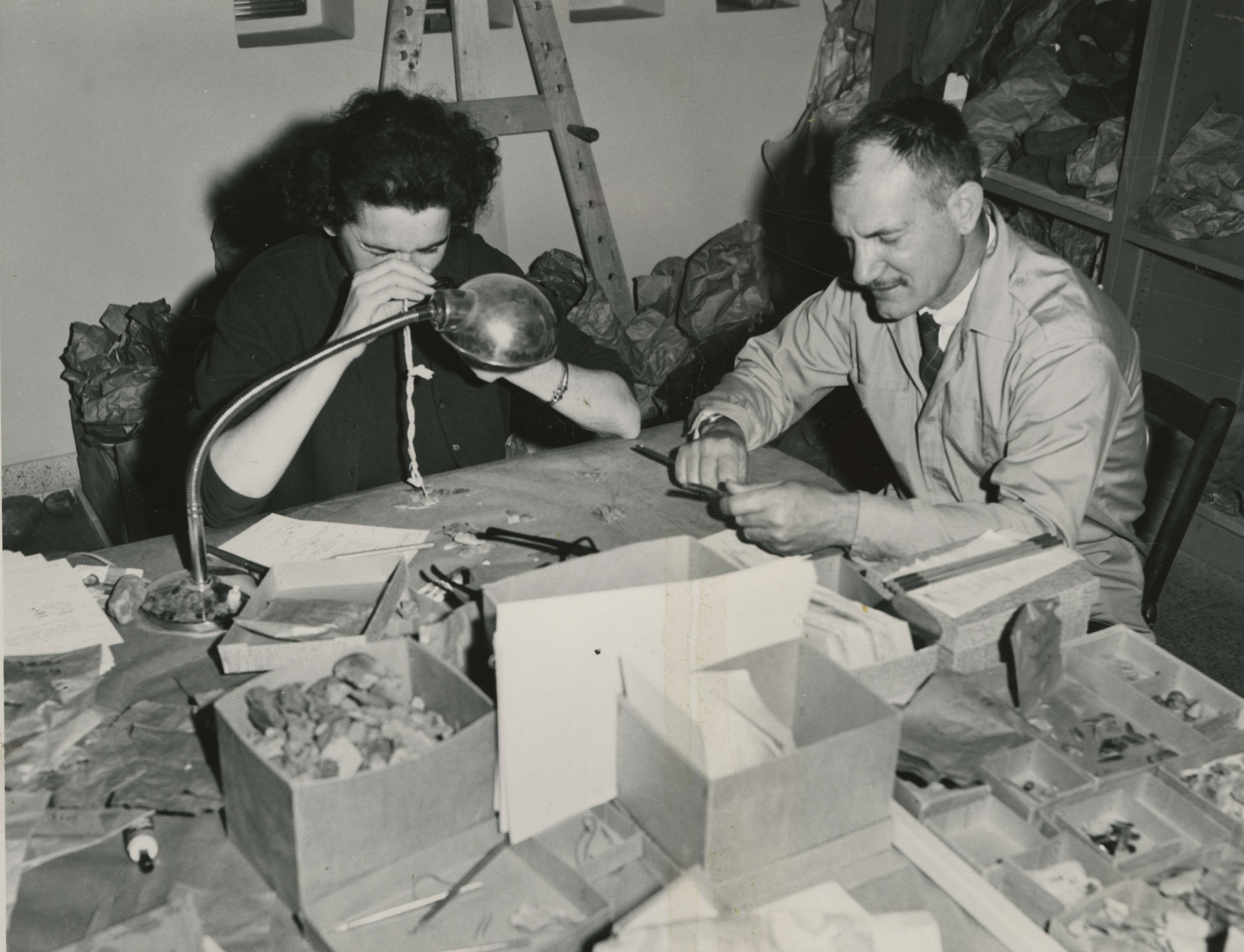 After retiring, Ralph accepted a research position at Texas A & M, but after a few years returned to the New York area, where he remained in contact with Columbia and local archaeologists. However, he no longer continued his tradition of walking up to his 9th floor office everyday but used the elevator. In 2009 the Center for Archaeology inaugurated a prize in honor of Ralph and Rose Solecki, awarded to the student who had made the most significant contribution to archaeology at Columbia in the previous year. Ralph and Rose came to the first prize award ceremony, to make the award to Jennifer Thum. In this way and others Ralph continued to be an important part of student and faculty life at Columbia, long into retirement. His presence will be missed.