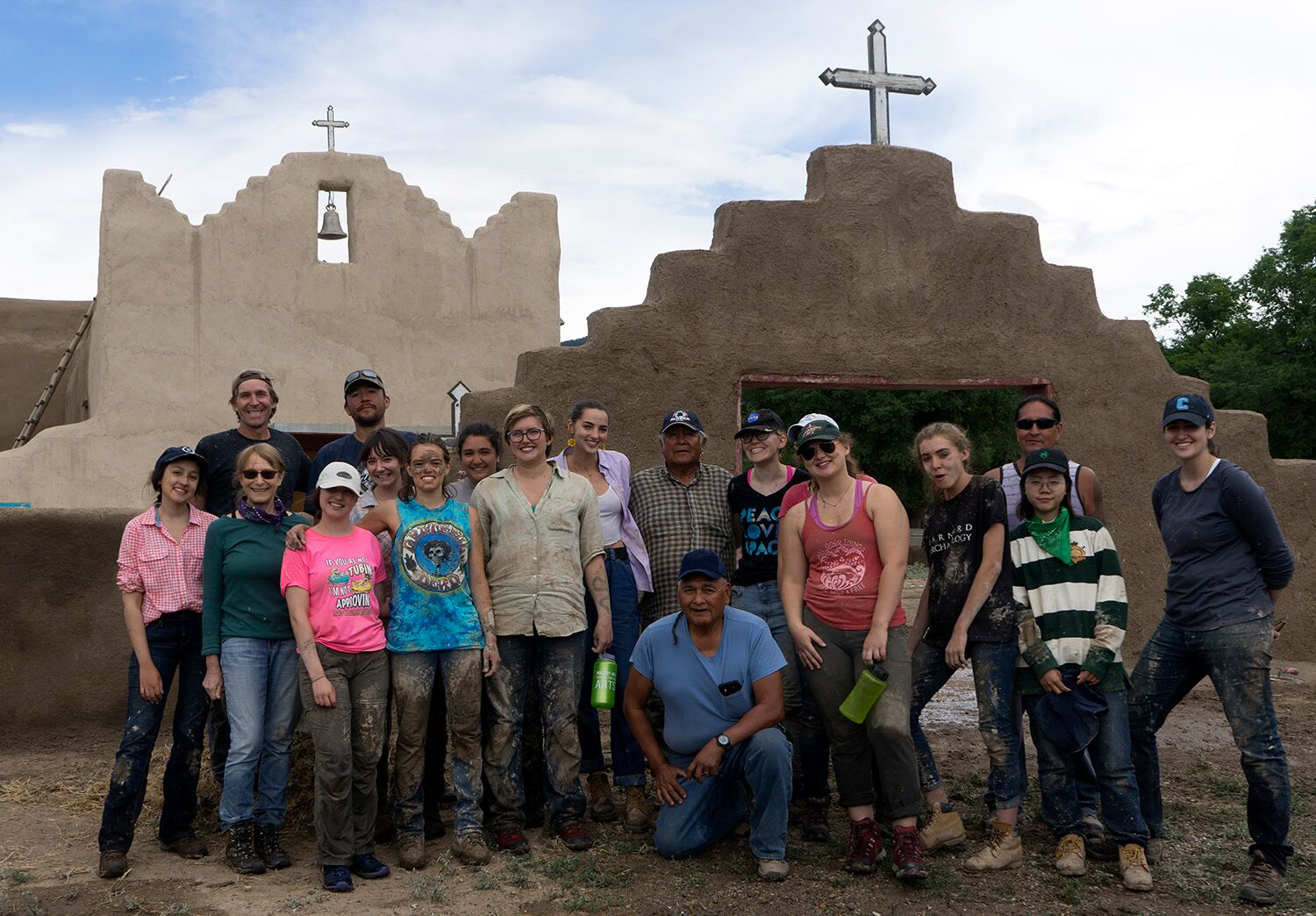 Initiated in 2007, the Gorge Project is an ongoing network of research collaborations in northern New Mexico centered on the landscapes, visual culture, and archaeological traces within the Rio Grande gorge. The project has three commitments: first, to the documentation of the material record of northern New Mexican history; second, to the participation of descendent communities and concerned members of the public in the interpretation of that record; third, to intellectual experimentation and the development of new archaeological theory. A fieldschool is run annually through Barnard College. For further information contact Prof. Severin Fowles

The Gorge Project takes a northern section of the Rio Grande rift valley—from Embudo in the south to the New Mexico-Colorado border in the north—as its geographic focus. Regional surveys are undertaken each summer within the Rio Grande Gorge itself in an effort to document the archaeological remains within this iconic feature of the New Mexican landscape. These surveys are complemented by a series of more intensive place-based studies in nearby locations to contextualize the study area and to better understand the communities that regularly visited the Gorge in the past. We envision these place-based studies as tributaries of the Gorge Project’s core survey. 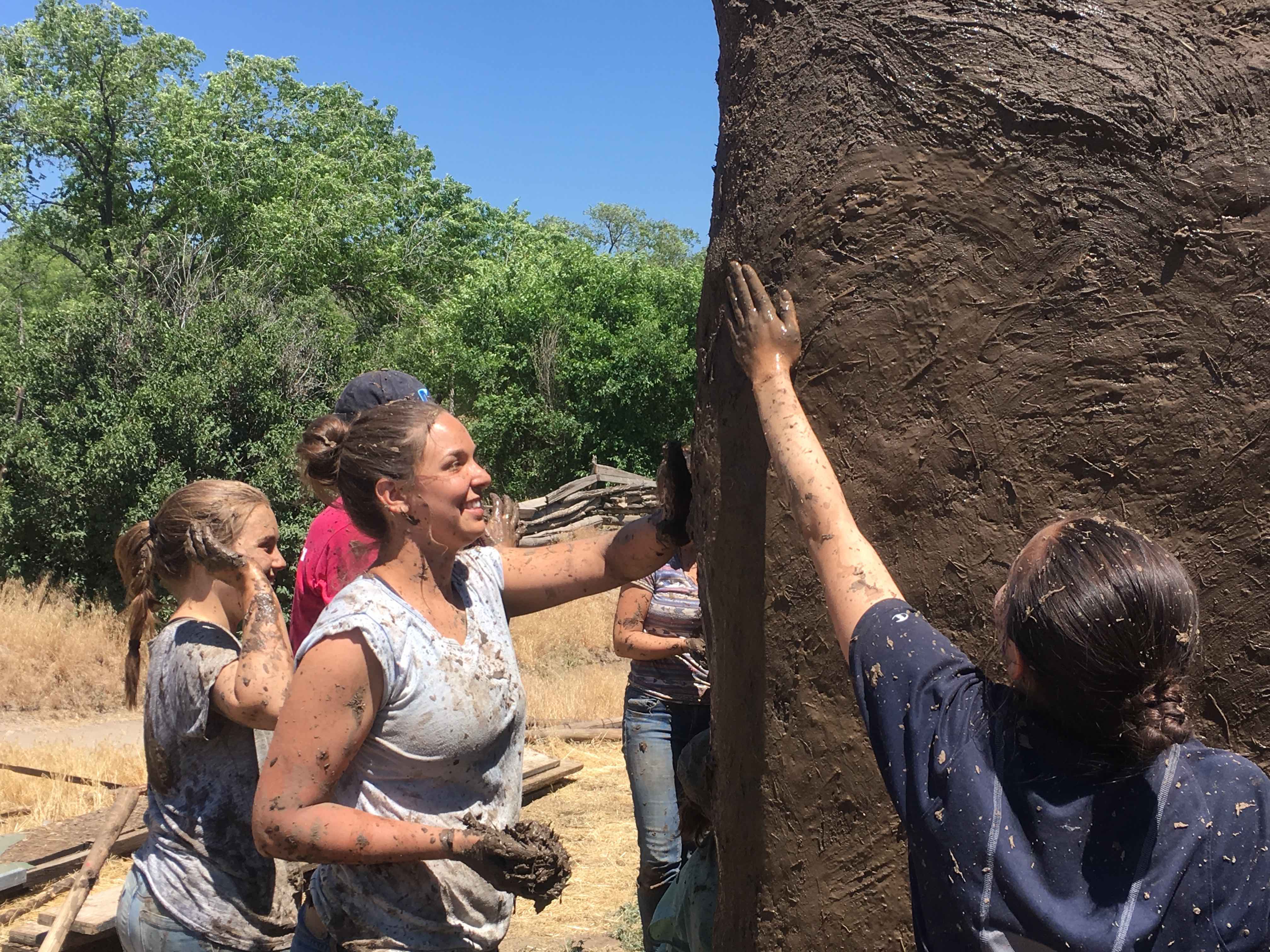 Mudding the church at Picuris Pueblo

Funding for the Gorge Project has been provided by the National Science Foundation (Award 1321978), the National Endowment for the Humanities, Barnard College, and Framingham State University. The Gorge Project gratefully acknowledges its ongoing collaborations with the Bureau of Land Management (Taos Office), the Taos Archaeological Society, and the People’s Republic of Dixon.

Fowles, Severin, Jimmy Arterberry, Heather Atherton, and Lindsay Montgomery. in press. Comanche New Mexico. In The Archaeology of the Colonial Period in the American Southwest, edited by John Douglass. University of Colorado Press.

Fowles, Severin and Darryl Wilkinson. in press. Staging the Passion in a pagan land. In Place and Performance: Theorizing Architectural Spaces in the Ancient World(s), edited by Ömür Harmanah and Catherine Becker. Routledge, New York.

Montgomery, Lindsay. in press. When the Mountain People Came to Taos: Ute Archaeology in the northern RioGrande. In Current and Future Research in Numic Archaeology, Ethnohistory,and Ethnography of the American West, edited by Robert Brunswig and David Hill. University Press of Colorado, Boulder. 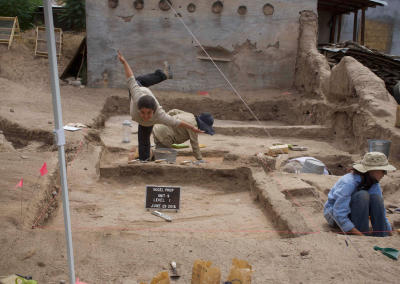 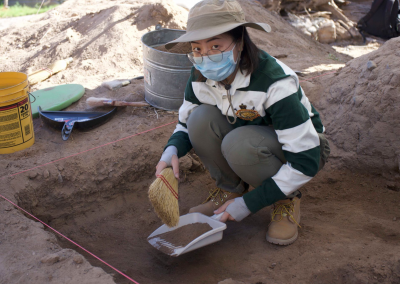 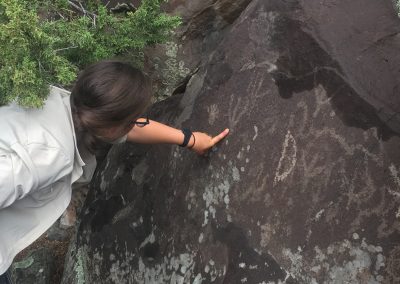 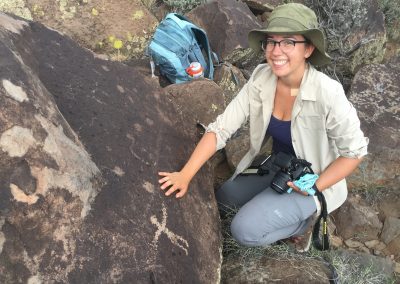 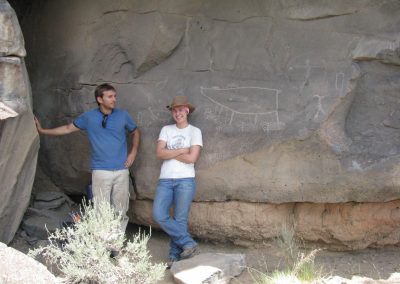 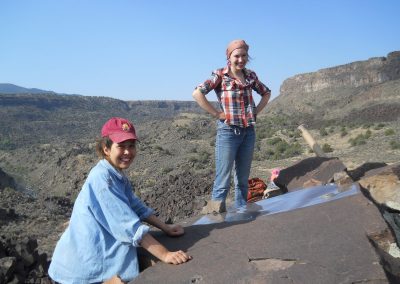 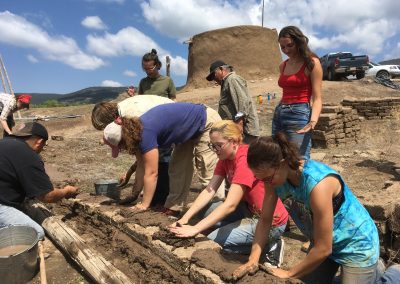 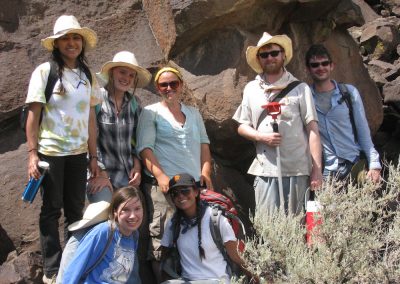 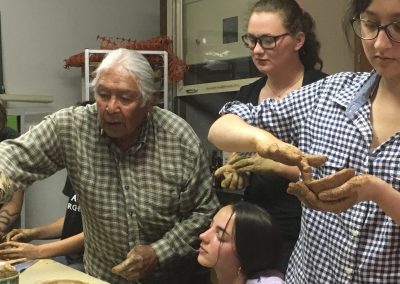 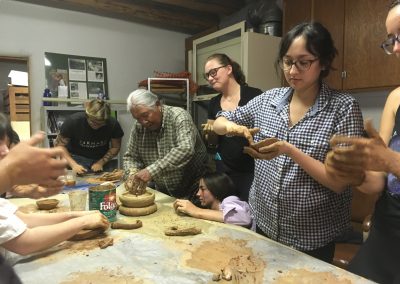 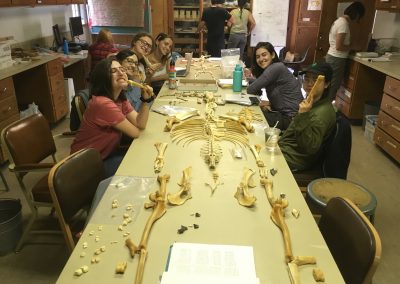 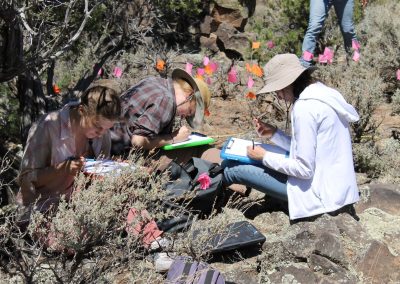 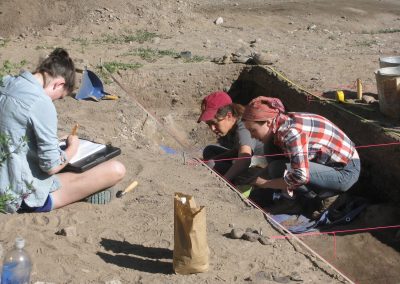 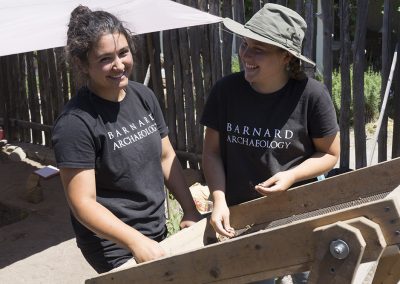 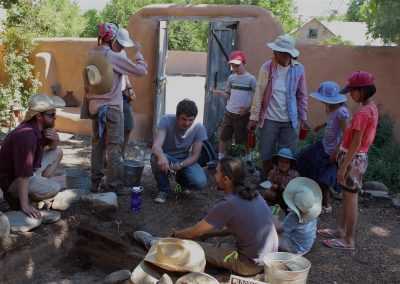 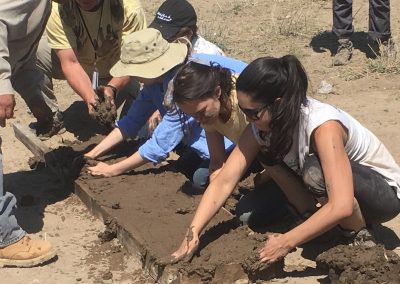 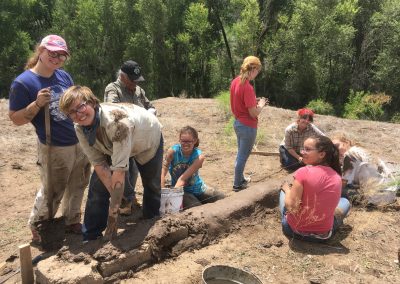 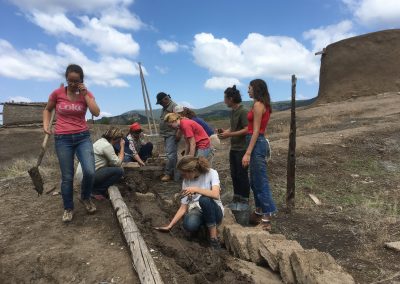 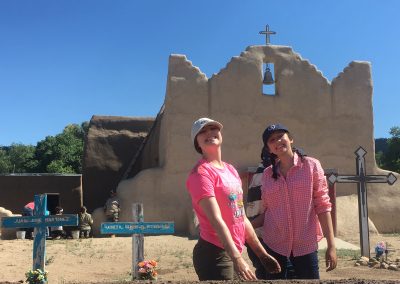 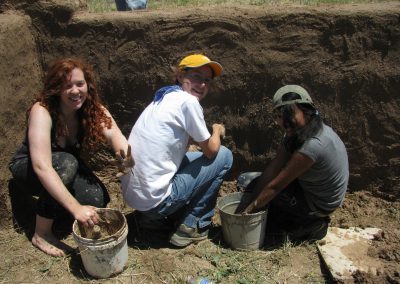 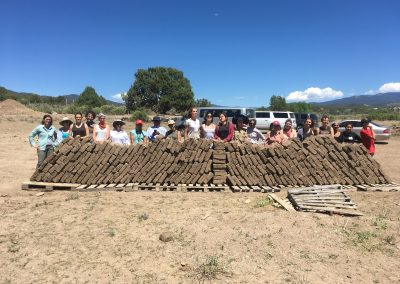 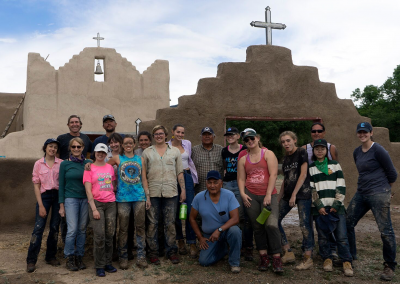