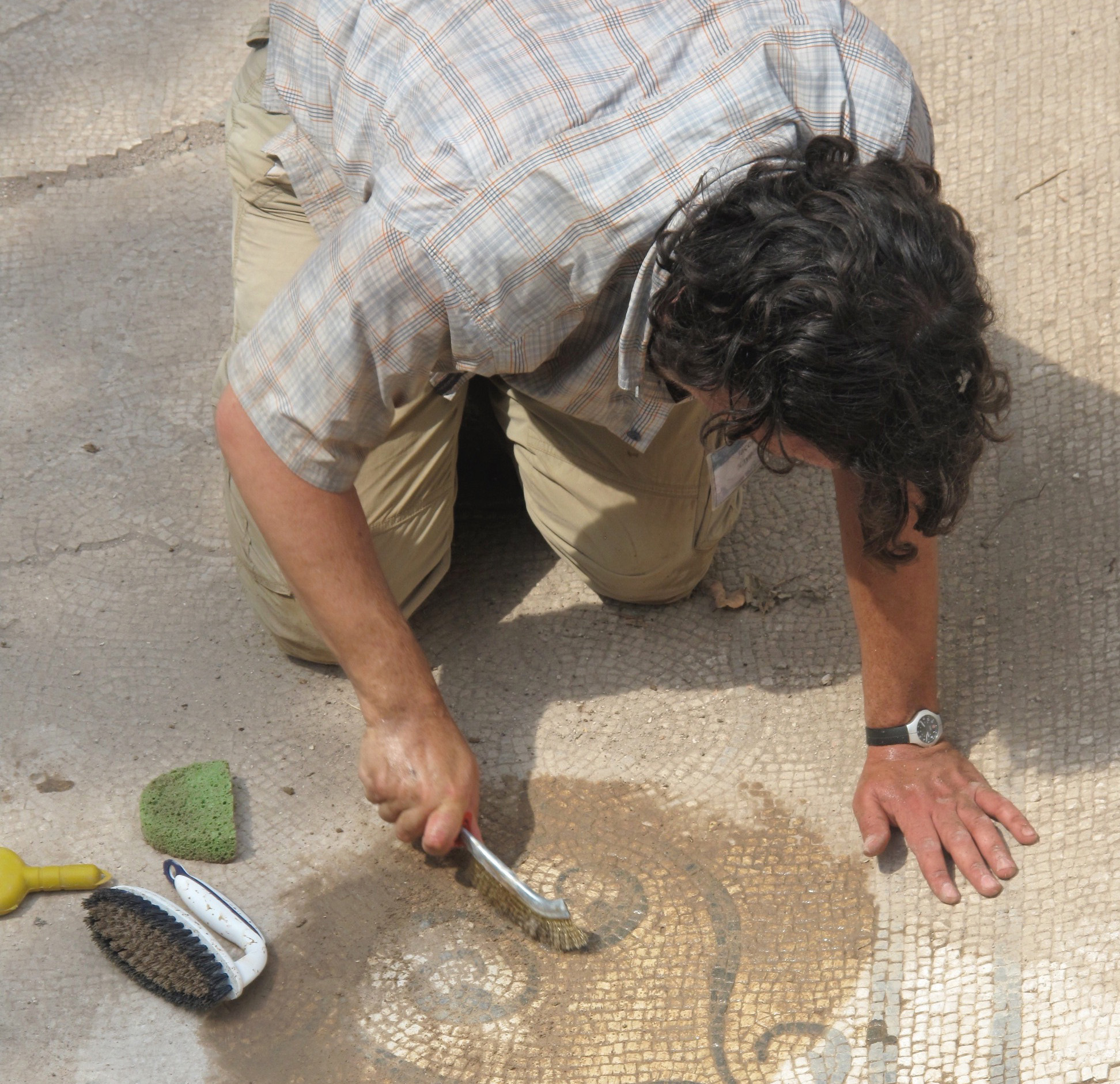 Professor Francesco de Angelis (Dept of Art History and Archaeology) co-directs a program of field research and a summer field school at Hadrian’s Villa, a UNESCO World Heritage site near Rome, Italy. The Villa wasbuilt for the Roman Emperor Hadrian during his reign of AD 117-138.

The project investigates the ancient life of Hadrian’s villa and documents its reception in modern times. The very exceptionality of the site has often proved to be a hindrance to understanding it on the basis of a systematic comparison with similar cases, such as the imperial buildings on the Palatine in Rome, other imperially owned villas in central Italy, or Roman villas in general. The project aims to contextualize Hadrian’s villa within this broader reference network in order to research the dynamics of the Roman imperial court as it can be gleaned through a holistic approach to evidence, from material findings to literary and epigraphical sources.

One of the main issues the project is addressing is the day-to-day dimension of the villa—the “humble” artifacts found at the site having usually been neglected in favor of the more prestigious sculptures and mosaics—as well as the relationship of this everyday aspect to the ceremonial and official uses of the complex. The post-Hadrianic phases of the villa are also being systematically documented and analyzed for the first time. Finally, the project will focus on the relationship of the villa to its surroundings in the territory of Tivoli. 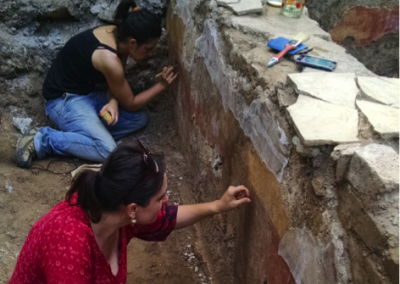 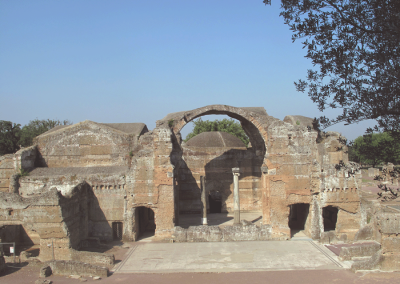 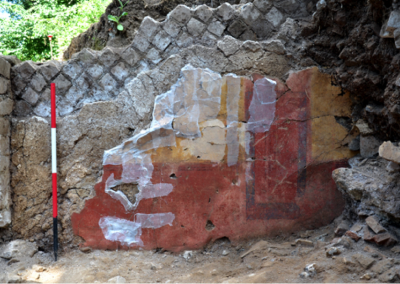 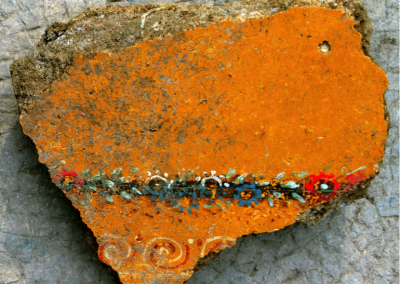 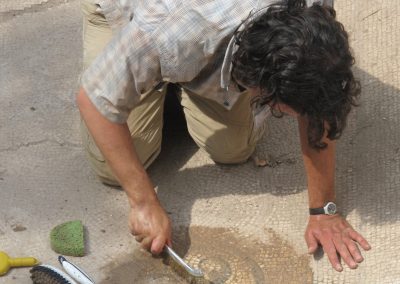